This is where I ask questions. I'm not saying the questions are good, or bad, but I'm not asking enough questions in my daily life, and not enough are being asked in the spaces I spent the most time online. I also make inane little comments & I chose this font because I thought it would be funny. All discourse is funnier in this font. + I do want to make the distinction that I sometimes ask shitty questions on purpose, because some lines of questioning demand you air out the gunk instead of berating yourself for holding it, while never setting it down.

SAT. JAN. 22 '22: Trans women coined TMA to articulate specificities about their experience, in the context of a world that vociferously denies any and all oppressions trans women face. So what's up with people always getting hung up on the word? E.g. "trans misogyny, trans men experience misogyny too." Is solely engaging with the semantics of the label a way of avoiding engaging with the thing it represents? Why don't transmasculine people theorize about our experiences to the same degree? Or is it that we do, but when we do we end up with Jack Halberstam? What does this have to do with the prevalence/support TERFs tend to have in academic spaces? Is the transmisogyny in these spaces one of the primary reasons transmascs don't have actual varied shit to work with? What role does money play? Is the fact that it's much more lucrative to be a transmisogynist transmasc theorist, appealing to cis sensibilities, part of the reason why we lack so much writing about all the other transmasculine experiences out there? Am I just being an asshole?

What do I mean? Why have I known so many GNC, trans, transmasculine, neurodivergent, queer/gay/bi people, but can only find our writing in Gumroads accounts, linked to each other over and over again? What forces contribute specifically? What role does the imperialist & white supremacist drive for neat categorization, without allowance for crossover/blurring along those lines, play into this?

On a completely different note I struggle with a couple things: class/$$$ is absolutely central in transness, transition, surviving. BUT "trans people have money" and "medical transition is something that only rich people do" ARE really common transphobic lines people spout. So, like often happens with discussions about transness, we end up penned in by the surveillance of transphobic oppressors - unable to fully discuss the reality of our lives because we have to be careful NOT to say something that could get picked up, appropriated, taken out of context by transphobic people. That's also no way to live, & I wonder what online spaces could meet those needs?

In what sense is anger necessary + while knowing that it is always narrow, subjective, and misleading by necessity? When I'm angry, am I capitulating to the fact that I need to defend my right to my worldview, while knowing that it is distorted and warped specifically because I am angry? Do people want their necessary anger to be without casualties? Do people think this is possible? Am I wrong? Is it possible? 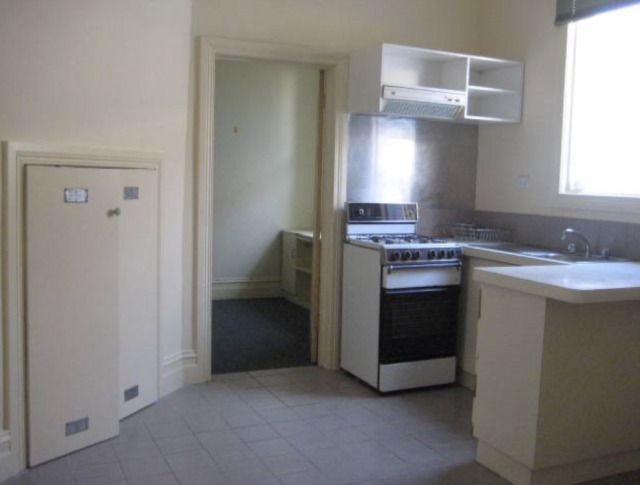 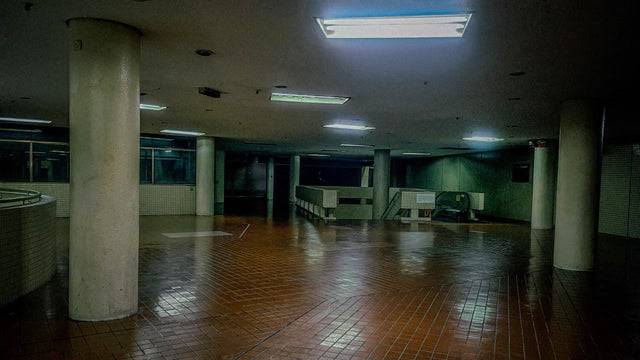 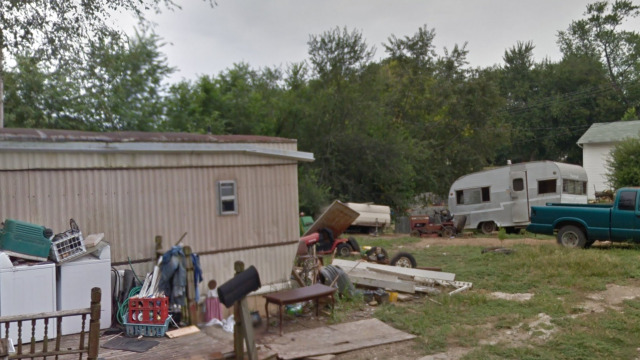